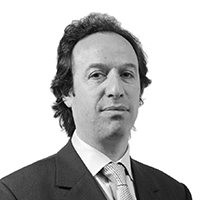 Howard Shore is an international entrepreneur and philanthropist, whose business interests originated in stockbroking and now span various alternative asset classes including real estate, technology and growth capital. He relinquished operational responsibilities for the Shore Capital Group in 2017 but remains Chairman and a majority shareholder. More information about his career and business interests can be found here. 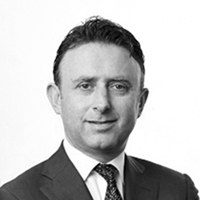 Simon joined as Chief Executive Officer of Shore Capital Markets in 2002 and became co-CEO of Shore Capital Group Limited in April 2017. He is the former Managing Director and Co-Head of Pan European Equity Cash Trading at Lehman Brothers. Prior to joining Lehman Brothers, Simon spent the previous 14 years at Dresdner Kleinwort Benson, latterly as Head of Pan European Equity Cash Trading – developing its UK operations into one of the leading players in UK and German equities. 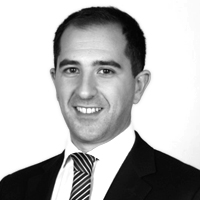 David Kaye graduated from Oxford University with a degree in law and was called to the Bar in 2000. David practised as a barrister at a leading London set of chambers for five years, advising on a range of complex commercial legal issues with a particular focus on financial investments and real estate. He joined Shore Capital in January 2006 and, having been Commercial Director and General Counsel for the Group, he became CEO of the asset management division in 2012. David became Co-CEO of the Shore Capital Group in 2017. 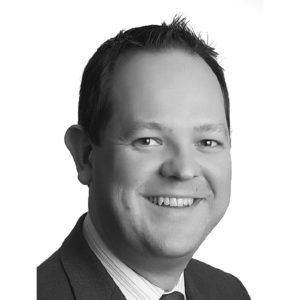 Andrew Whittaker is a Chartered Management Accountant and is a Member of Chartered Institute for Securities and Investment, having gained over twenty years of experience in the investment sector and the fund industry across multiple jurisdictions. Andrew is currently Managing Director of Aver Partners, having previously been Managing Director at Ipes (Barings/Apex) and preceding that Managing Director at Capita. He has held senior management roles at Moscow Narodny and DML, having qualified whilst at Midland (HSBC/Montagu). Andrew is currently Chair of the British Venture Capital Association (BVCA) Channel Islands Working Group and is a previous Chair of the Guernsey Investment Fund Association (GIFA). 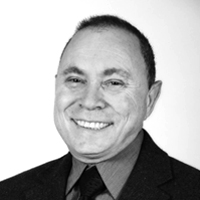 Dr Marom is founder and CEO of BATM Advanced Communications Limited. A former first lieutenant in the Israeli Navy, he graduated first (with excellence) in electronics from the Naval Academy and first (with excellence) from the Advanced Naval Command Course. He has a post-graduate degree in medicine from the Sackler School of Medicine, Israel and an MSc in industrial electronics. Dr Marom is on the boards of several national and international academic committees for computing and communications. He has close links with governmental bodies funding research for Israeli high tech companies. He is a member of the Audit Committee and the Remuneration Committee. Since 2017 Dr Marom is the Chairman of the Board of the Israeli Hi-Tech & Innovation Industries Association of the Manufacturers’ Association of Israel. 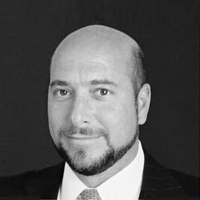 James Rosenwald is a co-founder and the managing partner of Dalton Investments, LLC, an asset management company. He has more than thirty five years’ experience investing in the Pacific Rim. He formerly co-managed Rosenwald, Roditi & Company Ltd., which he founded in 1992 with Nicholas Roditi. James advised a number of Soros Group funds between 1992 and 1998. He commenced his investment career with the Grace Family of the United States at its securities firm Sterling Grace & Co. He is a CFA charterholder and a director of numerous investment funds. He is a member of the Los Angeles Society of Financial Analysts and the CFA Institute. In addition to securities investments, James has invested in real estate since 1997. He co-founded Beach Front Properties in California in February 1997, Grand River Properties in Shanghai in June 2003 and Dalton REIT 1 GmbH & Co. James holds an MBA from New York University and is an adjunct Professor of Finance at New York University’s Stern Graduate Business School. At Shore Capital he is a member of the Audit Committee and is Chairman of the Remuneration Committee. 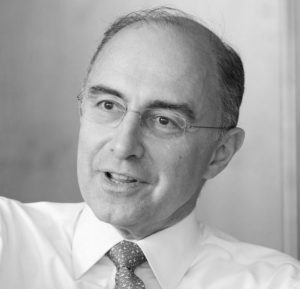 Xavier joined Shore Capital Markets as Chairman in 2020. During his decade as CEO of the London Stock Exchange from 2009 to 2018, Mr Rolet transformed it into one of the world’s largest exchanges by market capitalisation, increasing its valuation from £800m to more than £14bn. Prior to joining the London Stock Exchange, Xavier held various senior positions in the financial services industry, including co-head of Global Equity & Derivatives Trading at Lehman Brothers and Global Head of Risk and Trading at Dresdner Kleinwort Wasserstein.